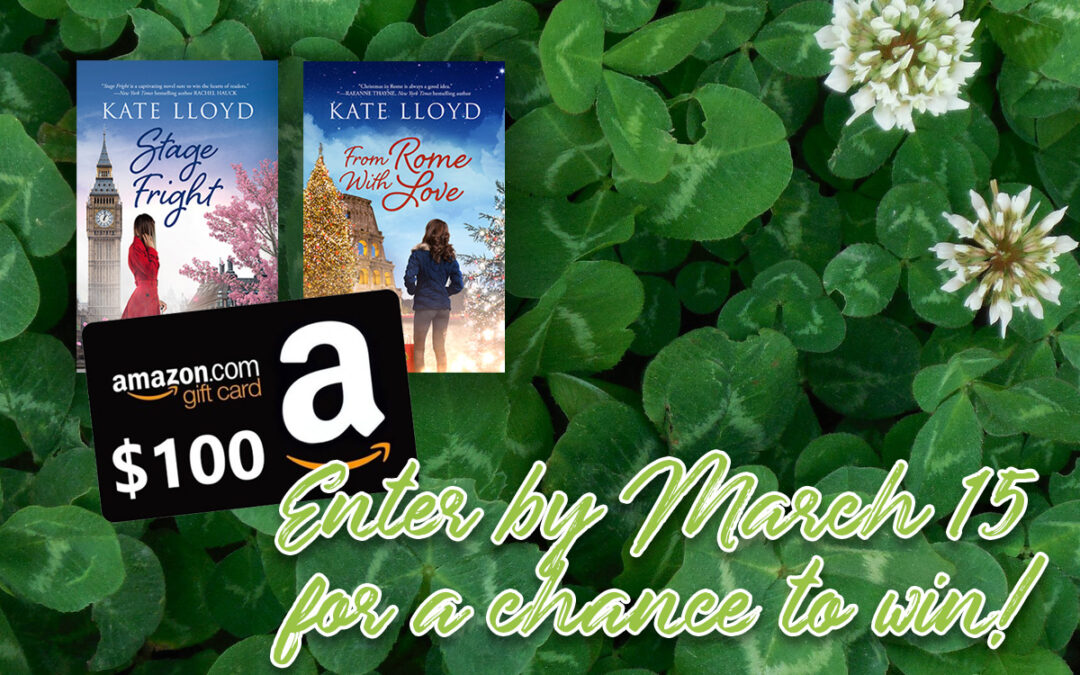 Are you tired of chilly weather? We had a nasty hailstorm today and it is chilly!

The first week of March this year will always remain special to my husband and me because after much searching, we found and bought a new dog! A Cairn terrier, much like the one in The Wizard of Oz. Piper is a sweetheart. I feel my blood pressure lowering every time she comes in the room. 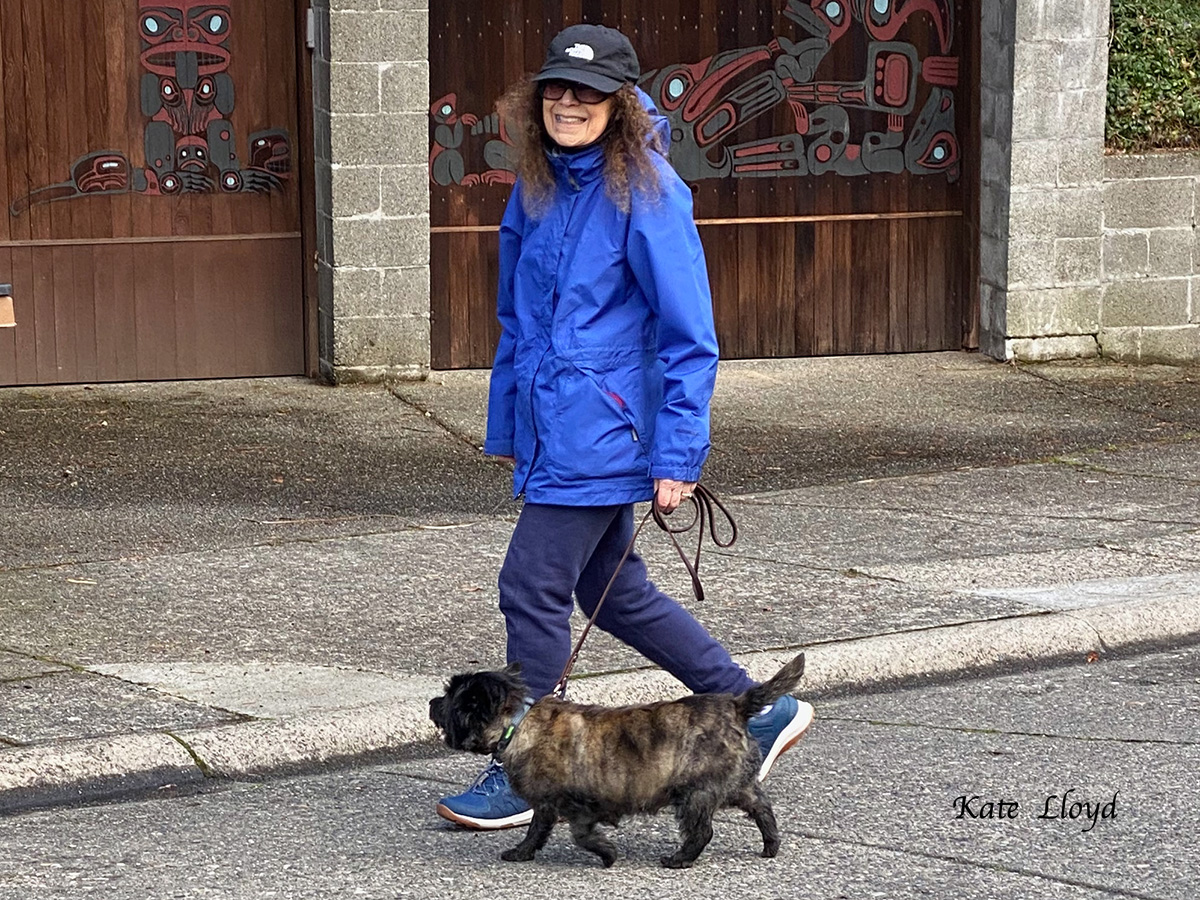 Piper loves to accompany us on our walks.

Another popular celebration in March is Saint Patrick’s Day, on the 17th, a favorite for many whether of Irish lineage or not. I look ghastly in green but keep some green clothing, so I don’t get pinched. My husband and I don’t fix any special meals for St. Patrick’s Day. It’s hard to make a corned beef dinner for just two. 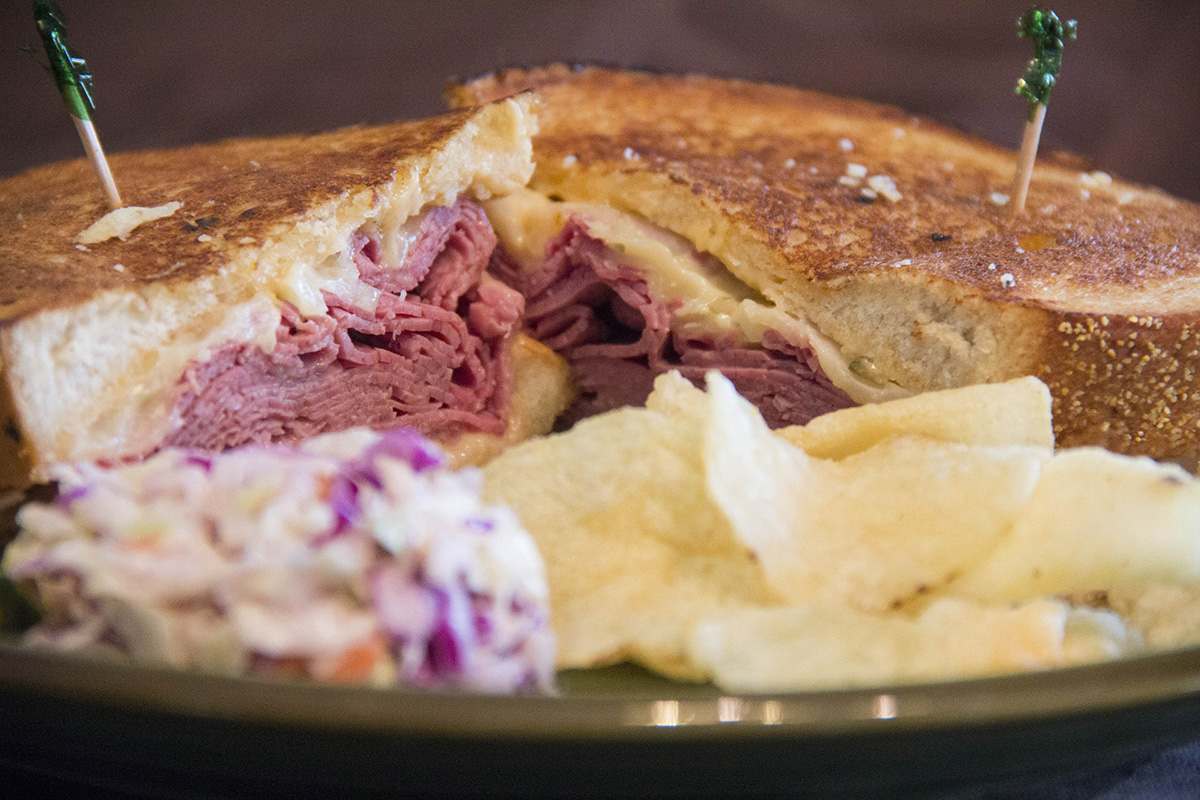 Although leftovers can get made into a sandwich, there is some debate in our household as to whether corned beef or pastrami goes into a Reuben!

Much to my surprise, March is National Celery Month. Celery is one of the best foods you can eat if you’re reducing your calorie intake. People say it takes more calories to eat celery, than the calories it contains. It is high in fiber, potassium, and vitamins A and C. But it’s hard to get excited about, unless you’re planning an Amish wedding.

On this day in history, Julius Caesar was warned by soothsayers to “Beware of the Ides of March“. Apparently, he did not heed the warning as he was stabbed by Marcus Brutus on the Ides of March in 44 BC.

“I came, I saw, I conquered.” If you studied Latin for four years as I did you could translate this. 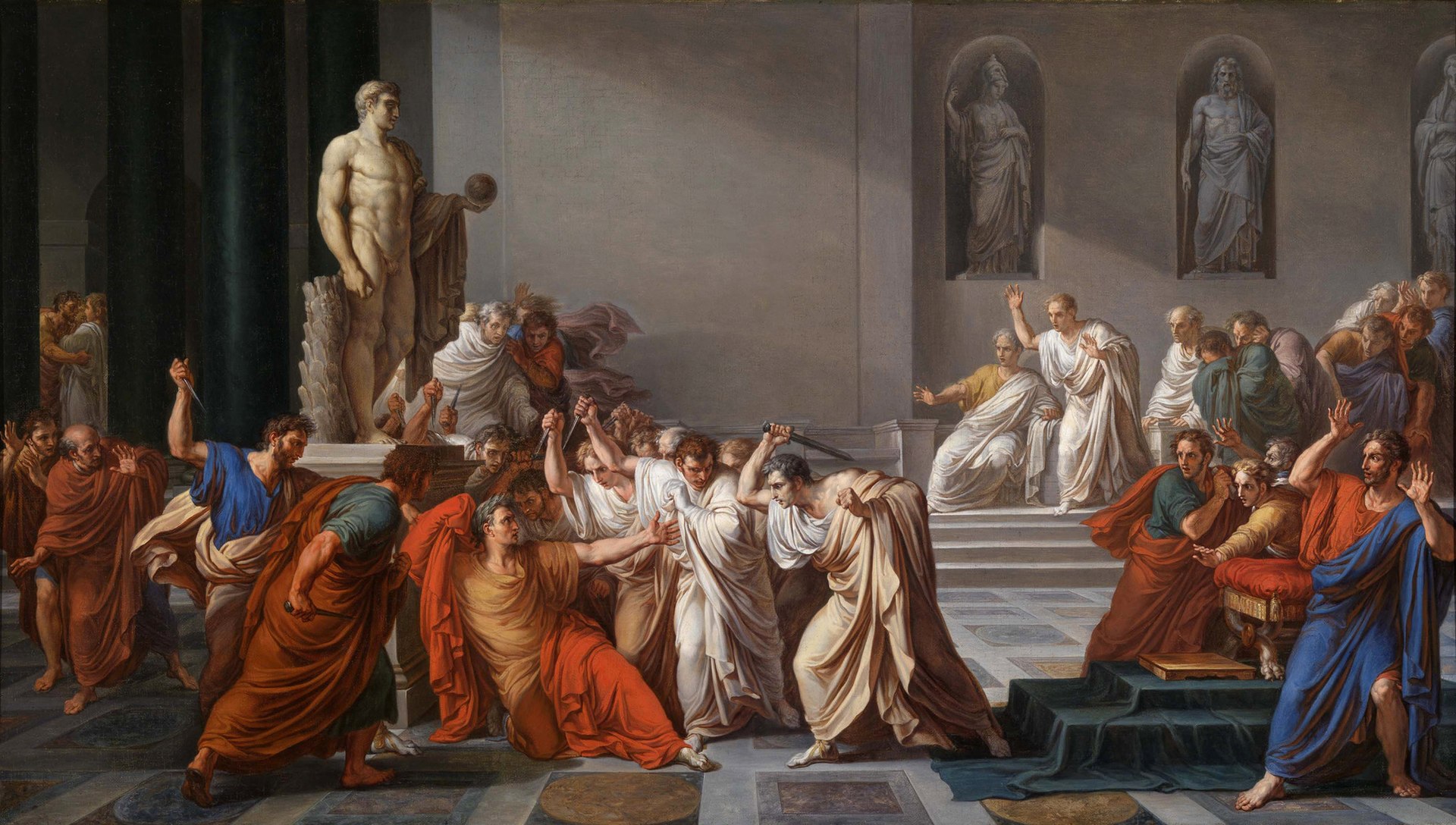 The Death of Julius Caesar (1806) by Vincenzo Camuccini.

National Quilting Day celebrates fabulous quilts and those who make them, such as my dear Aunt Leda. Quilting is a skill that produces warm and beautiful results.If you are a quiltmaker, you may spend a minute to recognize and appreciate that you have truly been blessed with a special skill. 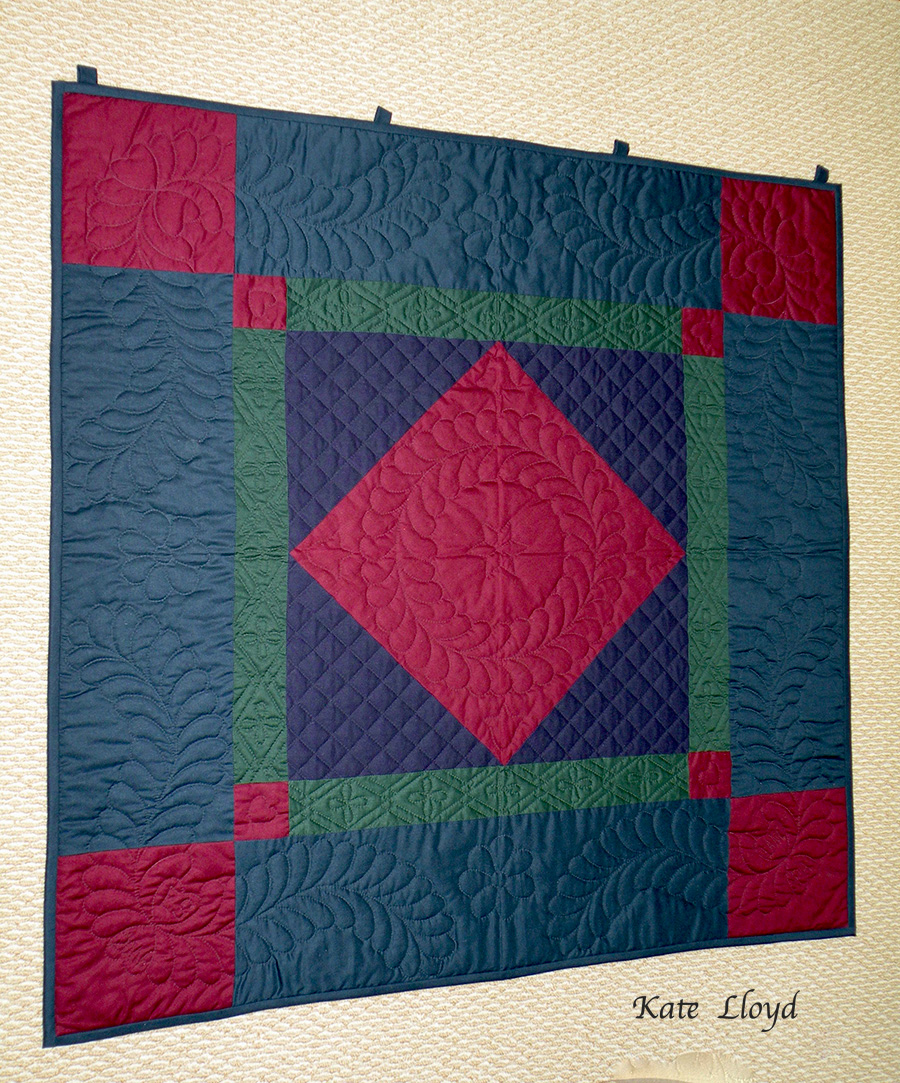 Enter to win a $100 Amazon gift card and a signed copy of Stage Fright or From Rome with Love in my March Giveaway! 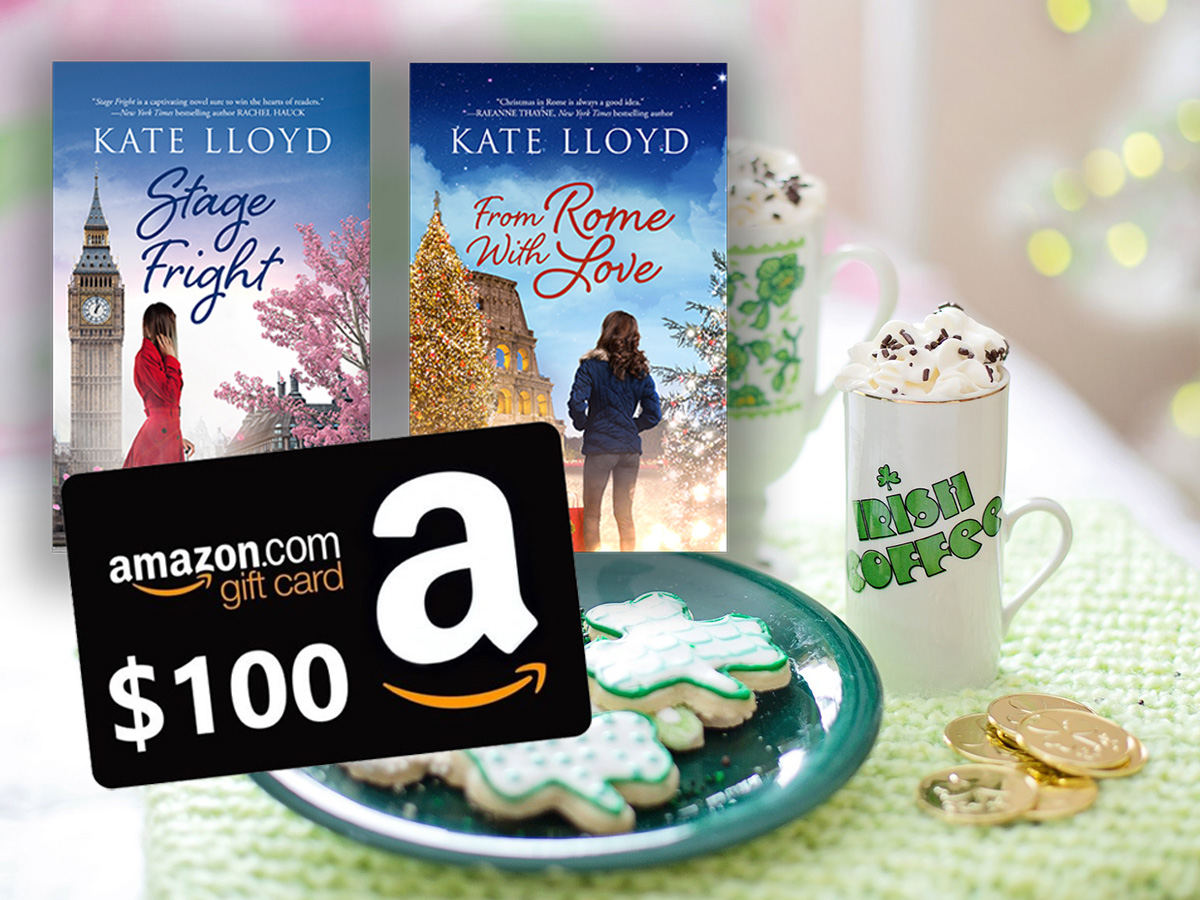 Winner has three days to respond. US and Canada only. 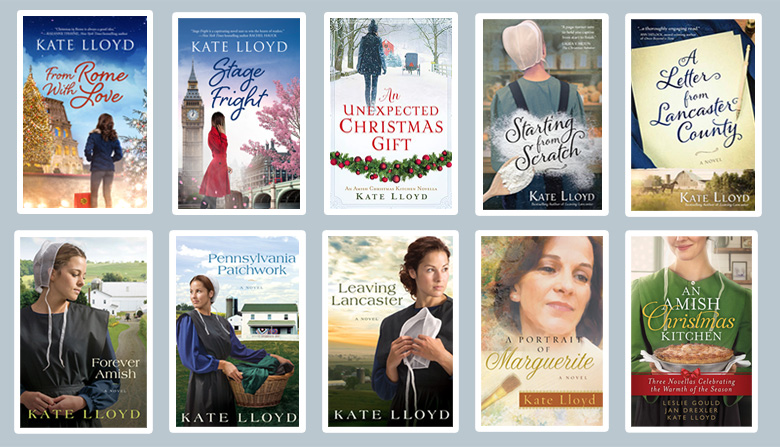 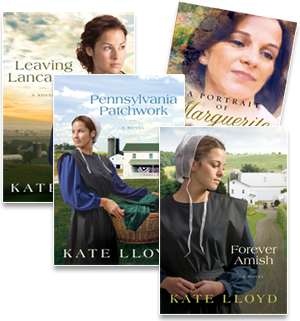 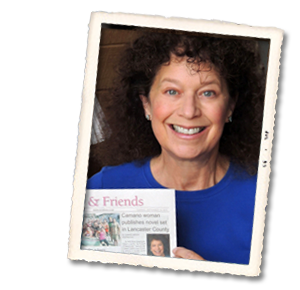